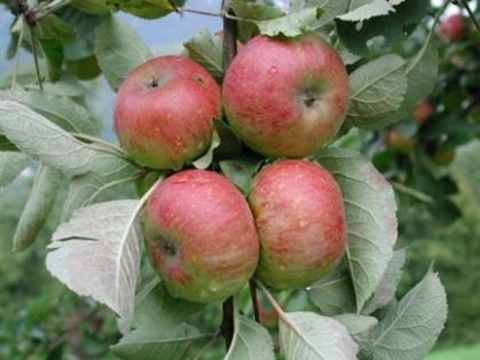 Present since ancient times in Garfagnana, apple casciano is of unknown origin. The name is derived, perhaps, from the village of Casciana, in the town of Camporgiano.
Until the Second World War was widespread throughout the Garfagnana and there was no farm, albeit small, that it was devoid. We find it described in the Encyclopedia of the Italian Agriculture Reda from Breviglieri, who presents it to the National Congress of Fruit of Ferrara 1949.
were produced over 20,000 tons per year, kept on a bed of straw, in large rooms in houses and cellars, where they remained throughout the winter: the elavate skills will allow, in fact, easy storage until spring. It was sold outside the region, where it was transported large horse-drawn carts.

In the past it was present in plants scattered, very large and vigorous, grafted on “franco”; of these, to the state cultivated, remain few plants, perhaps more than 500, most of senescent. In recent years, for the renewed interest in the varieties have arisen small plants, on dwarfing rootstocks.
It ‘a plant of great vigor, with head erected. Very good adapted to the environment of the soil and climate of Garfagnana, it has a good disease resistance, although subject to butteratura.

The production is abundant characterized by alternation, which can be reduced with a very regular pruning.
The fruit is distinguished by its round and flat and the characteristic brilliant brick red color.
The epidermis has background color green-yellow with an additional bright red,
The pulp has a fine texture, is of firm texture, very juicy.
The flavor is kind of acidulous, sour and medium-small size. Harvesting is done by the second week of October.

it has a high shelf life, it is especially suitable for storing and maintains a juicy pulp until spring. The farmhose La grotta della Faina has assumed the responsibility to guard and preserve this variety of apple typical of Garfagnana in association with “Coltivatori Custodi“ and in collaboration with the Union Common of Garfagnana. In the farm there are in fact more than 20 plants of this species.

Posted On 03/06/2014 ~ 0 Comments
The red potato is the oldest variety grown in the high ground and arrived up to now; This was once a potato even redder called…

Posted On 03/06/2014 ~ 0 Comments
Of unknown origin, has spread from remote time throughout the Garfagnana. An old historical document archive of Castelnuovo Garfagnana, the mid-nineteenth century, describes dwarf bean… 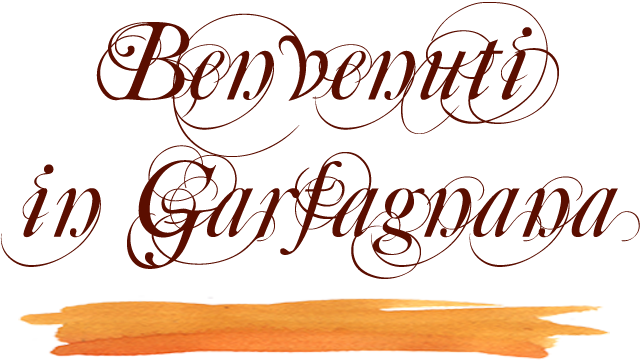